"The Allo DigiOne combined with the Multibit DAC sounds fantastic..."

"It is very natural sounding, there is zero harshness..."

First... What is a “Transport”

Basically you have your music on the cloud or on your PC/NAS. If it’s on the cloud , you will use your smartphone to access your account and play. From your smartphone, in order to send the music to your DAC (DACs have USB and/or S/PDIF inputs) you need a transport that will be visible (to your smartphone / tablet /PC) as an Airplay device (iOS ) or UPNP/DLNA (Android/PC).

Our transports have different outputs. USBridge is feeding your DAC through USB and DigiOne is using coaxial/bnc. Depending on your DAC inputs you need to make a choice.

We started designing a digital (S/PDIF) transport for RPI with one goal in mind: Absolut best S/PDIF output.

Now let me explain… behind the grandiose wording there is an exact science. Since this is a digital stream the most important aspect for “absolut best” is jitter. Jitter in digital domain directly translates into analog errors. Second, is noise. Lowering the noise that’s injected in your DAC will produce some (small-to-none) improvements.

Then we went to work.

Optical had to go… by definition it has a jitter of 4ns. That’s 4000ps. We simply removed it. However, optical has galvanic isolation so we took the decision to use a digital isolator instead that separates the outputs from both RPI and WM8805.

DigiOne has 2 outputs: BNC and plain RCA (coaxial). On both, we have achieved jitter of 0.6ps (1 picosecond – time taken by light in a vacuum to travel approximately 0.30 mm).

What we achieved, in our opinion and based on public measurements, is the best transport at any price point (yes, even when compared with 5k USD/EUR transports).

Waveforms of BNC and RCA S/PDIF Out

* Please note that all acrylic cases we ship, have a protective film (which looks like brown paper). You will need to peel this film off, in order to reveal the case. This is to prevent scratching and fingerprints during shipping. 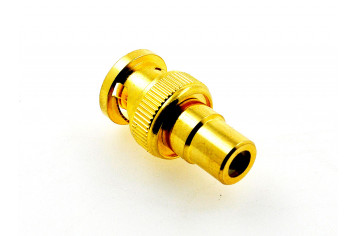 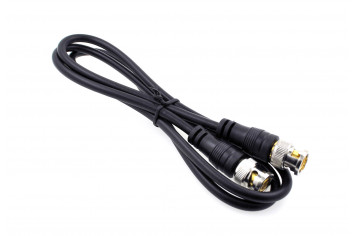 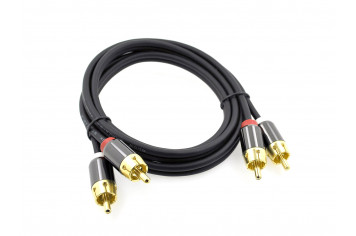 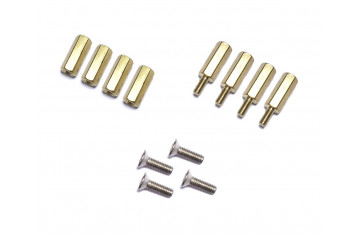